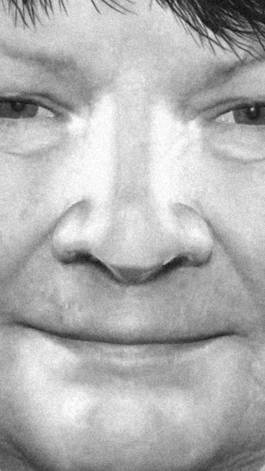 With this series Erli Grünzweil tries to (re)construct the non-linear path of a young boy alienated from his original milieu. It is the quest for finding one’s own attitude and shows the conflicts, contradictions and uncertainties of various social milieus. Grünzweil opens up an abstract and fragmentary world in which the viewers can project themselves. Lens-based images are mixed with non-lens-based so they collide, blend in and blur. Manipulations appear credible, unprocessed images seem surreal. The photos are overcoming a repressed past, a dreamy present and a doomed future. Towards the far-off goal of a happy and fulfilled life. 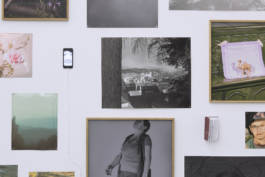 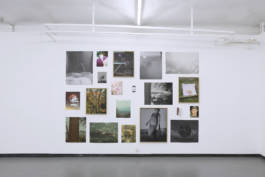 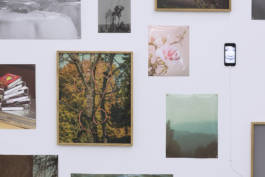 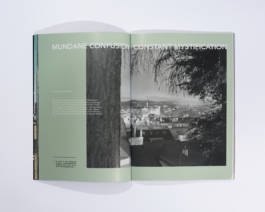 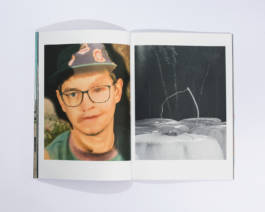 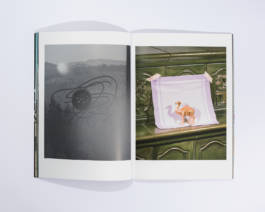 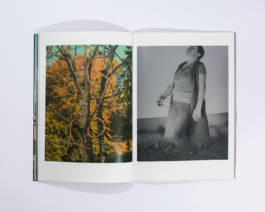 COPYRIGHT All images and texts are copyrighted and owned by Erli Grünzweil. Under no circumstances shall these digital files, images, videos and texts be used, copied, displayed or pulled from this site without the expressed written agreement of Erli Grünzweil. © 2021 Erli Grünzweil DISCLAIMER Erli Grünzweil is not responsible for the content of any linked external website. Imprint, Privacy Policy

This website uses cookies to improve your experience while you navigate through the website. Out of these cookies, the cookies that are categorized as necessary are stored on your browser as they are essential for the working of basic functionalities of the website. We also use third-party cookies that help us analyze and understand how you use this website. These cookies will be stored in your browser only with your consent. You also have the option to opt-out of these cookies. But opting out of some of these cookies may have an effect on your browsing experience.
Necessary immer aktiv
Necessary cookies are absolutely essential for the website to function properly. This category only includes cookies that ensures basic functionalities and security features of the website. These cookies do not store any personal information.
Non-necessary
Any cookies that may not be particularly necessary for the website to function and is used specifically to collect user personal data via analytics, ads, other embedded contents are termed as non-necessary cookies. It is mandatory to procure user consent prior to running these cookies on your website.
SPEICHERN & AKZEPTIEREN